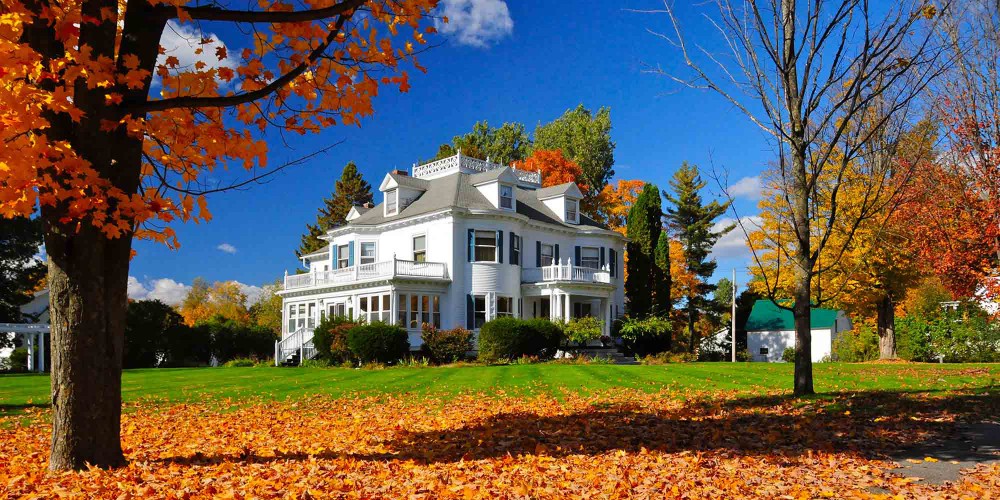 Peapack-Gladstone was incorporated as a borough by an act of the New Jersey Legislature on March 28, 1912, from portions of Bedminster Township, subject to the results of a referendum held on April 23, 1912.

Peapack is believed to have been derived from “Peapackton”, a Lenape Native American term meaning “marriage of the waters”, a reference to the confluence of the Peapack Brook and Raritan River in the area. Gladstone was named in honor of William Ewart Gladstone, who served as British Prime Minister several times between 1868 and 1894.

Students in public school for pre-kindergarten through twelfth grade attend the schools of the Somerset Hills Regional School District, a regional school district serving students from Bernardsville, Far Hills and Peapack-Gladstone, along with those from Bedminster Township who attend the district’s high school as part of a sending/receiving relationship.  As of the 2010-11 school year, the district’s three schools had an enrollment of 1,858 students and 156.6 classroom teachers (on an FTE basis), for a student–teacher ratio of 11.86:1.

A lime kiln that was in operation until as late as 1950 is located at the center of Peapack. A detailed history of the town is described in the book A Journey Through Peapack and Gladstone from the local library, as well as in New Jersey Country Houses: The Somerset Hills (written by John K. Turpin and W. Barry Thomson), Mountain Colony Press, Inc. The Peapack-Gladstone Bank was established on September 21, 1921, originally named the Peapack-Gladstone Trust Company. It operates as the local bank for the greater region and is publicly traded under NASDAQ with the ticker symbol PGC.

The town is home to Stronghold Soccer Club, which plays its matches at Mount St. John’s on the grounds of Montgomery Academy.

Horseback riding is very popular throughout the area. The United States Equestrian Team also has its home in Gladstone.

Hamilton Farm Golf Club, site of the Sybase Match Play Championship since its inception in 2010, which is the only match play format event on the LPGA Tour.

Notable current and former residents of Peapack-Gladstone include:

Find Your Way Around Peapack-Gladstone

National and County-wide news sources are slow and do not accurately represent what is happening in the Gladstone area. Our Statistics are updated every few days to keep you up to date. Choose an area from the list below to see the latest information!