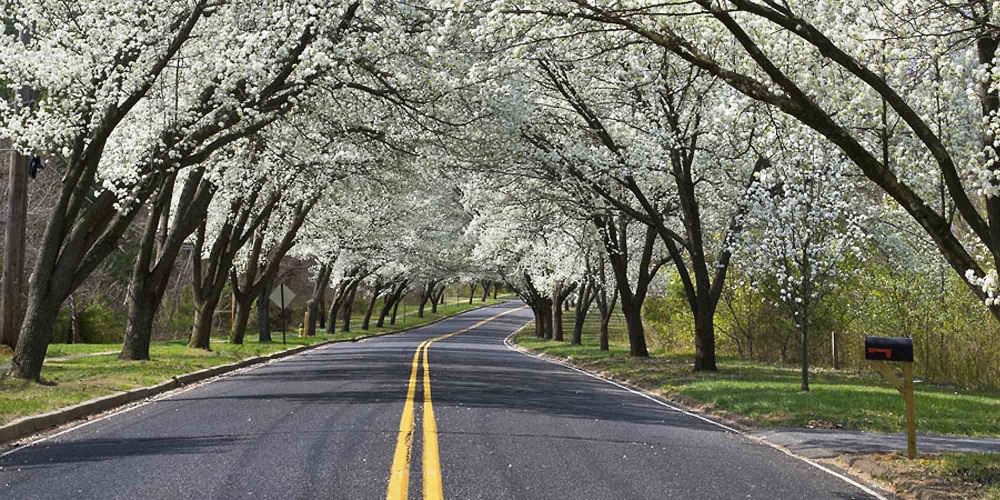 Bedminster was settled in 1710 by Dutch, Germans, and Scots-Irish immigrants. It was named after Bedminster, then in Somerset, England and now a suburb of Bristol. Bedminster Township was created by Royal charter on April 4, 1749, from portions of the Northern precinct. It was incorporated formally by an Act of the New Jersey Legislature on February 21, 1798. Portions of the township were taken on March 28, 1912, to form Peapack-Gladstone. The community of Pluckemin is part of the township as is part of Pottersville, which is split between Bedminster and Tewksbury Township in Hunterdon county. It is bordered on the north by Chester Township and on the northeast by Peapack-Gladstone.

Bedminster was the corporate headquarters of AT&T Corporation, prior to its merger with SBC Communications (the combined company is now known as AT&T Inc.). AT&T’s Global Network Operations Center, which monitors traffic worldwide on AT&T’s network, is currently located in Bedminister. It was also the corporate headquarters for Verizon Wireless before it was relocated to nearby Basking Ridge in 2006.

Bedminster Township is noted for having one of the most historic revolutionary war sites in the United States at what is known as the Pluckemin Continental Artillery Cantonment Site, which has been listed on the National Register of Historic Places. General Henry Knox, chief of the Continental Army artillery, was the leader responsible for building what was the country’s first military artillery training academy, the forerunner to United States Military Academy at West Point.

Find Your Way Around Bedminster

National and County-wide news sources are slow and do not accurately represent what is happening in the Bedminster area. Our Statistics are updated every few days to keep you up to date. Choose an area from the list below to see the latest information!