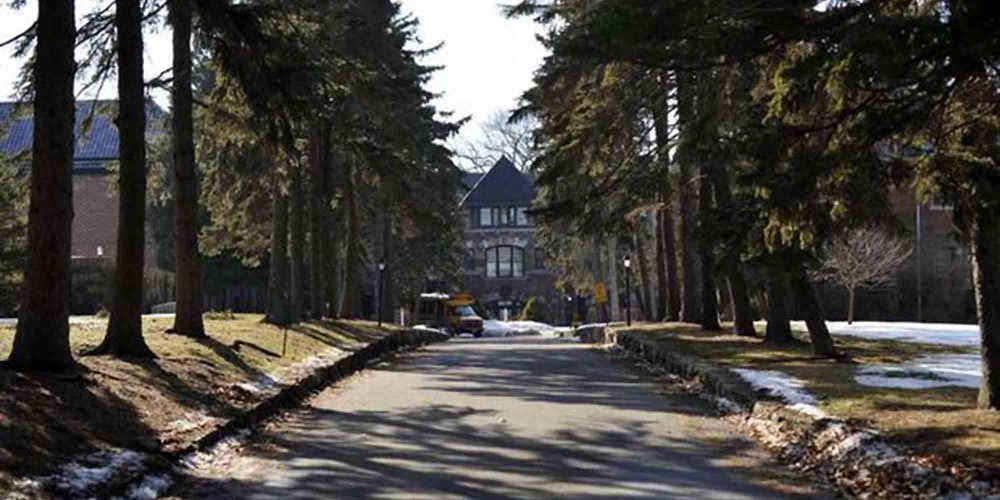 The township was re-incorporated under the same name by an Act of the New Jersey Legislature on February 21, 1798. Mendham Borough was incorporated by an Act of the New Jersey Legislature on May 15, 1906, from portions of Mendham Township. Residents of what became Mendham Borough wanted sidewalks and street lights constructed while those that lived in what remained the Township (including the communities of Brookside and Ralston) felt it was cost prohibitive in their more rural areas. Mendham Township is a township in Morris County, in the central portion of northern New Jersey, United States, located more than 30 miles (48 km) due west of New York City.

Given that no Interstate, US or New Jersey State Highway runs through or near Mendham Township, the township has not become as much of a New York City suburb as nearby communities with more accessible highway and commuter rail access. For those heading to points outside the township, Interstate 287, County Route 510, Interstate 80, and Interstate 78, are all accessible. Commuters travelling via public transportation can drive to nearby Morristown to access the New Jersey Transit Midtown Direct express train line into Midtown Manhattan, and local bus service is offered on the MCM4 and MCM5 routes.

Find Your Way Around Mendham