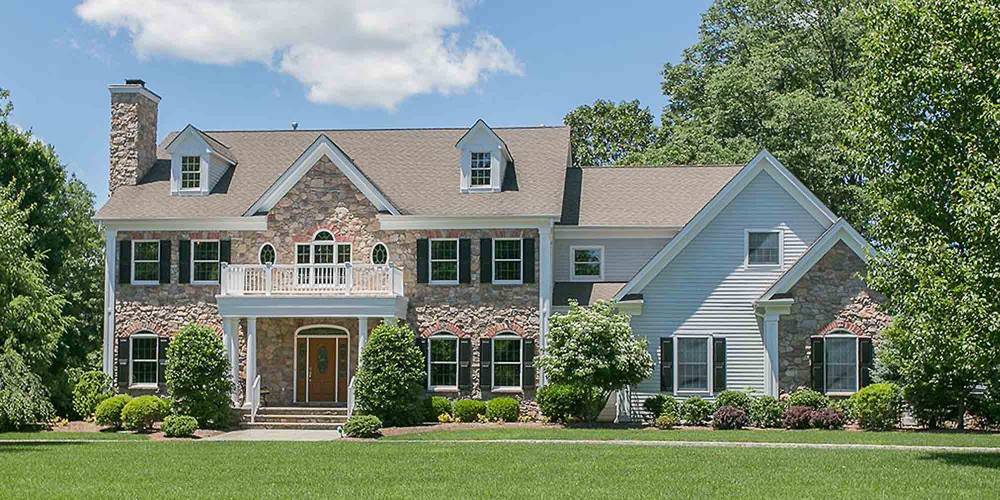 Pingry School, a private coeducational college preparatory day school, has its upper campus, for grades 6 to 12, located in Basking Ridge (prior to 2013 the campus had been listed as being located in Martinsville).

Find Your Way Around Bernards Township

National and County-wide news sources are slow and do not accurately represent what is happening in the Basking Ridge area. Our Statistics are updated every few days to keep you up to date. Choose an area from the list below to see the latest information!