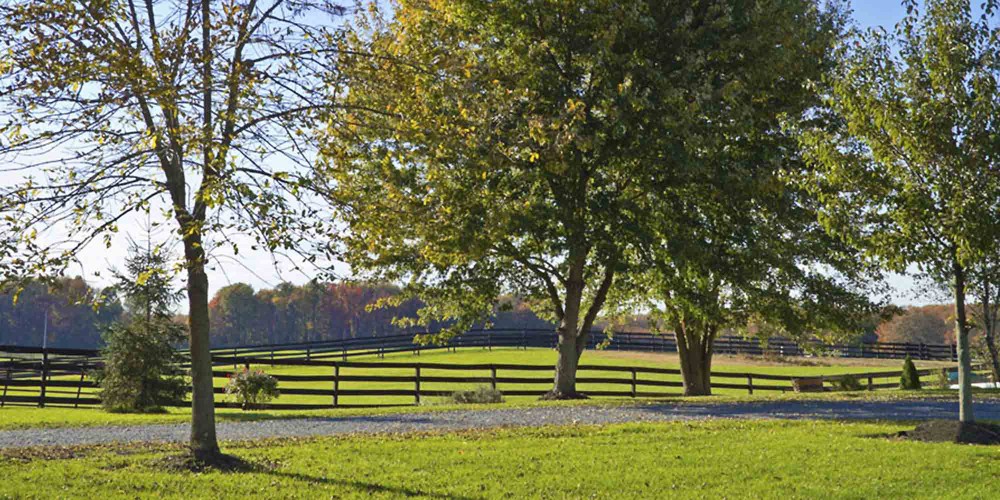 Bernardsville was incorporated as a borough by an Act of the New Jersey Legislature on March 6, 1924, from portions of Bernards Township, based on the results of a referendum held on April 29, 1924.

Part of the borough was listed on the National Register of Historic Places as Olcott Avenue Historic District in 2009.

Public school students in grades PreK–12 attend the schools of the Somerset Hills Regional School District, a regional school district serving students from Bernardsville, Far Hills and Peapack-Gladstone, along with students from Bedminster who are sent to the district’s high school as part of a sending/receiving relationship. As of the 2010-11 school year, the district’s three schools had an enrollment of 1,858 students and 156.6 classroom teachers (on an FTE basis), for a student–teacher ratio of 11.86:1.

Find Your Way Around Bernardsville