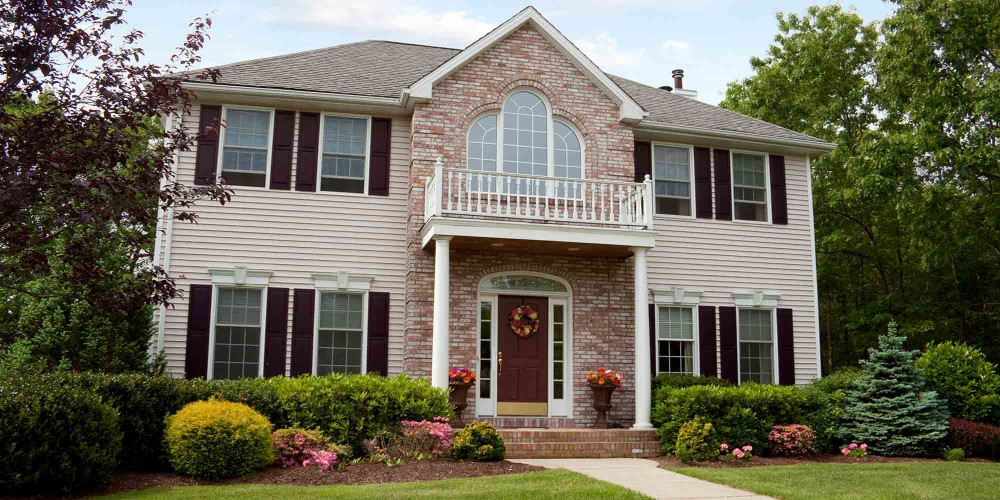 Warren was originally inhabited by the Lenape Native Americans and was settled in the 1720’s by European farmers. As early as 1900, it became a destination for wealthy residents looking to escape nearby New York City.  Warren was incorporated as a township by an Act of the New Jersey Legislature on March 5, 1806, from portions of Bernards Township and Bridgewater Township. The south-eastern half of the original township (which was close to a railroad and contained most of the population) was separated off as North Plainfield Township (since renamed to Green Brook Township) on April 2, 1872. Warren is named for Revolutionary War patriot, General Joseph Warren, who was killed at the Battle of Bunker Hill.

Notable current and former residents of Warren Township include:

Gloria Gaynor (born 1949), singer, known for I Will Survive.

Chris Kratt (born 1969) host of Kratts’ Creatures and Zoboomafoo as well as Be the Creature, which runs on the National Geographic Channel.

Calvin Pace (born 1980), outside linebacker for the New York Jets.

Find Your Way Around Warren Township

National and County-wide news sources are slow and do not accurately represent what is happening in the Warren area. Our Statistics are updated every few days to keep you up to date. Choose an area from the list below to see the latest information!