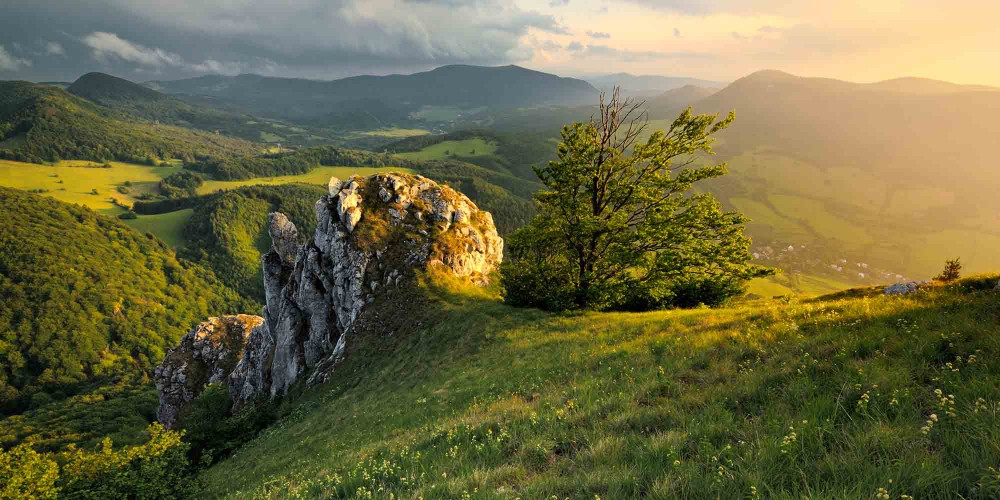 Far Hills was incorporated as a borough based on an Act of the New Jersey Legislature passed on April 7, 1921, from portions of Bernards Township, subject to the results of a referendum held on May 12, 1921. Far Hills is a dry town where alcohol cannot be sold.

The borough maintains the character through 10-acre (40,000 m2) minimum zoning laws whereby large private properties and homes surround a small village which was the creation of a wealthy New York businessman in the late 1800s.  The beginning of rail service to nearby Bernardsville in 1870, opened the area to city people seeking a respite from the heat and hurry of urban life.

Evander H. Schley, a land developer and real estate broker from New York, purchased thousands of acres in Bedminster and Bernards townships in the 1880s. One day in 1887, Schley’s brother, Grant, and his wife, Elizabeth, arrived by horse-drawn carriage to see Evander’s farms. Elizabeth is said to have remarked on the beautiful vista of the “far hills,” thus giving the name to the place before a village was built.

Students in public school attend the schools of the Somerset Hills Regional School District, a regional school district covering pre-kindergarten through twelfth grade serving students from Bernardsville, Far Hills, and Peapack-Gladstone, along with students from Bedminster Township who attend the district’s high school as part of a sending/receiving relationship. As of the 2010-11 school year, the district’s three schools had an enrollment of 1,858 students and 156.6 classroom teachers (on an FTE basis), for a student–teacher ratio of 11.86:1.

The Far Hills train station is a New Jersey Transit station on the Gladstone Branch of the Morristown Line; the building is listed on the National Register of Historic Places and is located at U.S. Route 202, near the intersection of Far Hills Road, one half mile east of U.S. Route 206, offering service via Secaucus Junction and New York Penn Station or to Hoboken Terminal.

The Leonard J. Buck Garden, 33 acres (130,000 m2), is a public botanical garden operated by the Somerset County Park Commission, and located at 11 Layton Road. It is open daily; a small fee is requested.

Natirar is an estate spanning 491 acres (1.99 km2) in Far Hills, Peapack-Gladstone and Bedminster that was sold in 2003 by Mohammed VI, King of Morocco, to the Somerset County Parks Commission.

From 2000 through 2005 the Breeders’ Cup Grand National Steeplechase returned to the Far Hills Races after a hiatus of six years. Known for the highest prize money of a steeplechase in America, the purse for the Breeders’ Cup winner has been as large as $250,000 and has attracted up to 100,000 spectators. Several races are scheduled by Far Hills Race Meeting Association in late October of each year. Considered one of the premier social events of the year in the tri-state area, it is attended by as many as 75,000 people annually.

Notable current and former residents of Far Hills include:

Charles W. Engelhard, Jr. (1917–1971), businessman who controlled an international mining and metals conglomerate and was also a major owner in thoroughbred horse racing.

Find Your Way Around Far Hills

National and County-wide news sources are slow and do not accurately represent what is happening in the Far Hills area. Our Statistics are updated every few days to keep you up to date. Choose an area from the list below to see the latest information!